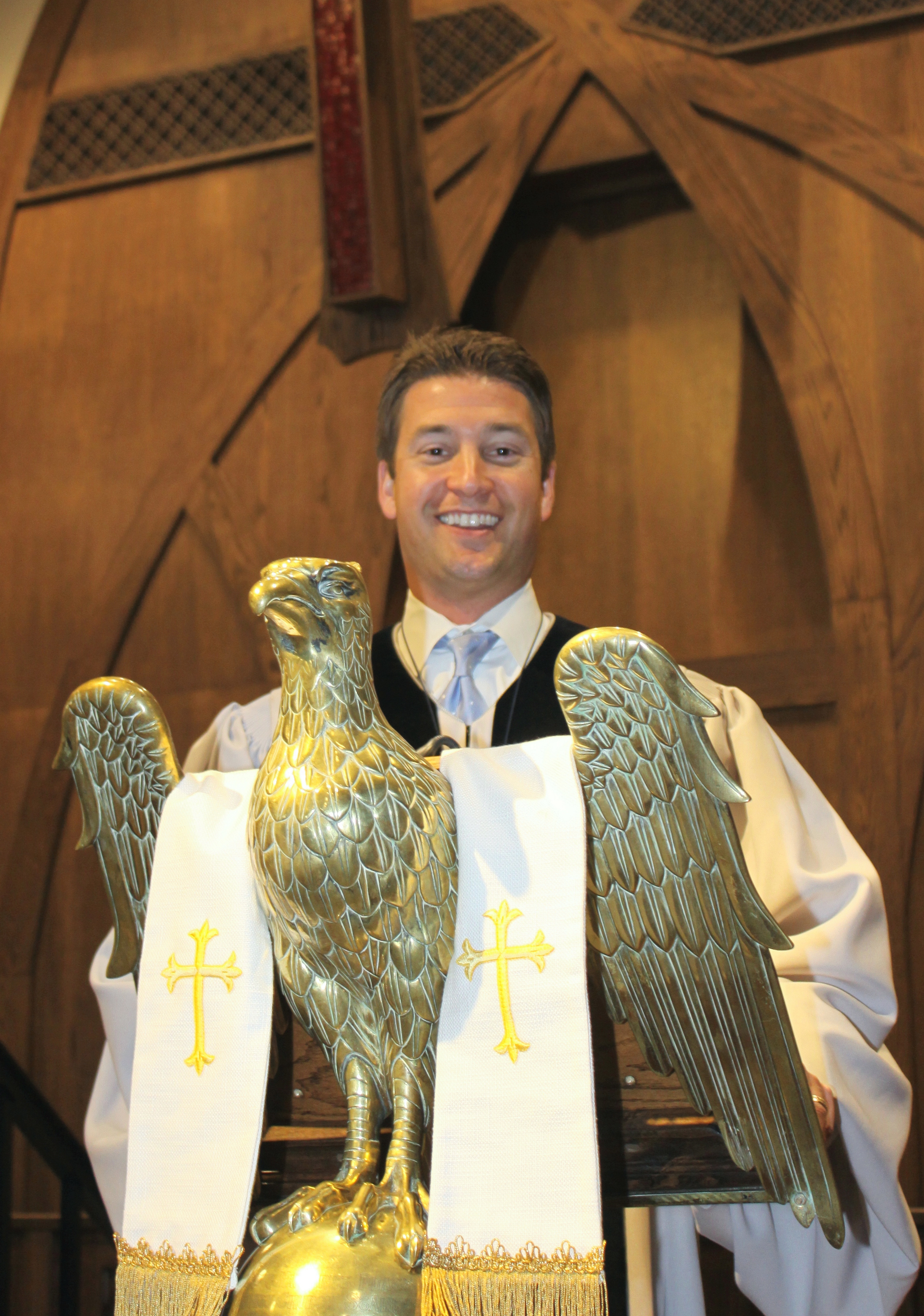 Todd Stracener is a life-long resident of Lufkin.Ā  As a lay person, he has faithfully served the church in various capacities, including working daily with a host of local clergy and ecclesiastical bodies as a funeral director for over ten years, a position which gave him a great amount of practical insight into the work of the church.

Mr. Stracener is a graduate of the Commonwealth College of Mortuary Science. He holds dual licensing by the Texas Funeral Service Commission as Funeral Director and Embalmer and is a fellow of the International Conference of Funeral Service Examining Boards.Ā  Despite his dedication to this field, Mr. Stracener exited the industry in 2008 in order to open his own small business, The Main Event, a full service party rental company that also operated three reception venues in downtown Lufkin, including The Lodge, where Christ Church worshiped until October, 2015.Ā  Recently, The Main EventĀ sold the rights to its party rental business, but retained operation of its reception venues as Main Event Venues.

Todd is a charter member of Christ Church, and since its inception has served as the congregation’s verger, a lay ministry position in which, among other duties,Ā  he assists the minister in the planning and conduct of public worship, as well as serving as liturgist on a weekly basis. Ā He holds membership in both “The Church of England Guild of Vergers,” and “The Vergers’ Guild of the Episcopal Church.” Ā He is also a member of the Christ Church Chorale and serves asĀ  an ex-officio member of the Altar Auxiliary.

Todd and his wife, Karah, were married on April 22, 2006 at Christ Episcopal Church in Nacogdoches, Texas, and they are the proud parents of daughters, Mary Kathryn, born in September, 2011, and Bankston Claire, born in April, 2015.