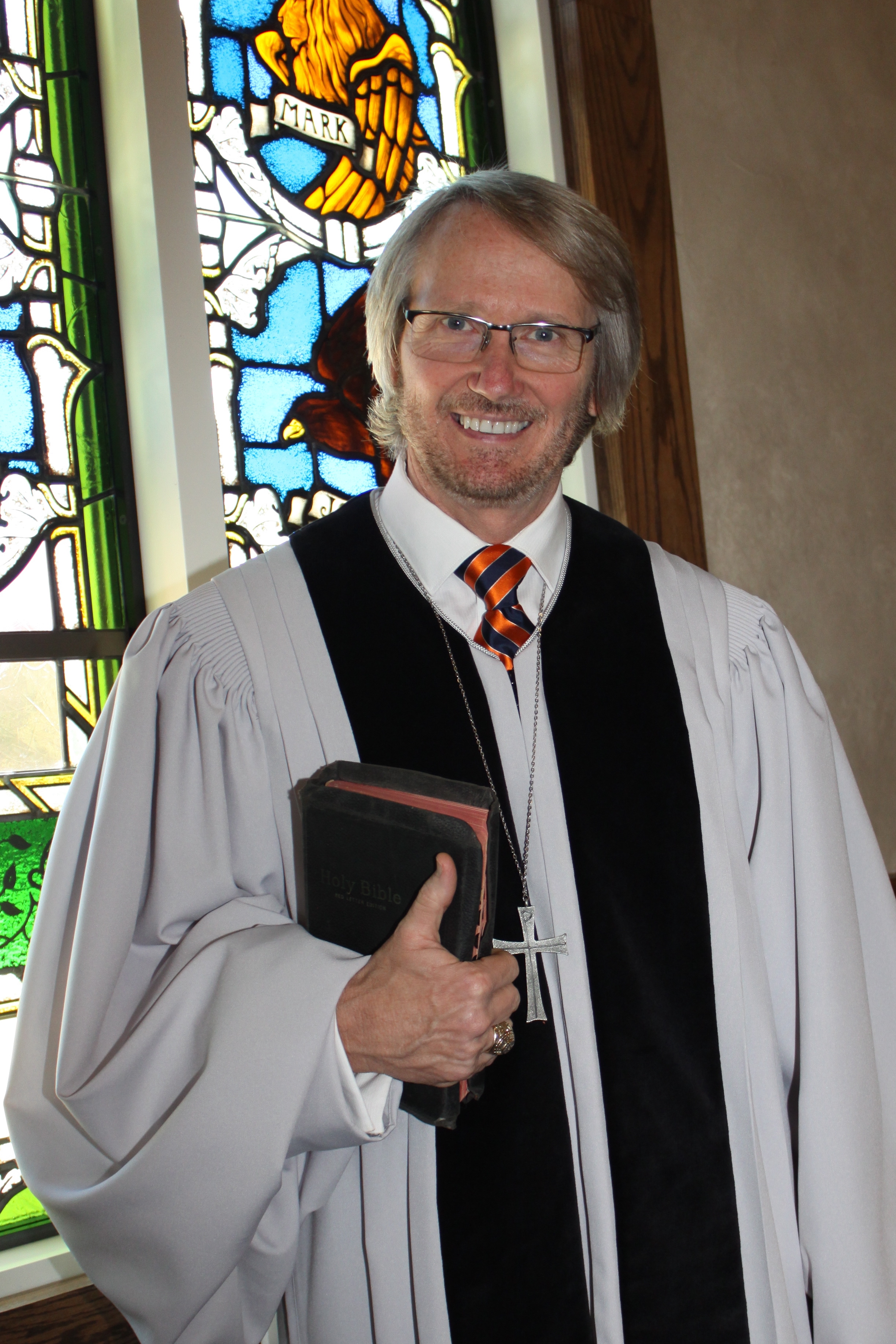 The Reverend Randall K. Green is a native Texan.¬Ý Ordained to the gospel ministry by Calvary (Southern Baptist) Church in Los Angeles, California on November 11, 1990,¬Ý Reverend Green has served the church for over four decades, preaching and teaching in worship, Sunday School classes and theological seminars,¬Ý but until accepting the call to be the founding minister of Christ Church in 2010, most often combining his twin loves of music and theology as Director of Music, a position he has held in churches representing three denominations of Protestantism.

Reverend Green holds a Bachelor of Music Education (choral music) and a Master of Music (vocal performance) from Sam Houston State University, where he completed both degrees with highest honors.¬Ý He also holds a Master’s degree in Marital and Family Therapy from California Lutheran University and has completed additional doctoral studies in music at the University of Southern California.

As a vocal soloist, Reverend Green has performed professionally on the stage of the Houston Grand Opera and in numerous roles in musical theater.¬Ý He has also been active as a recitalist and has often appeared as soloist for the Oaks Chamber Singers of California, a group awarded the ‚ÄúExcellence in the Arts‚Äù award by the Arts Commission of Southern California.

As a professional educator, Reverend Green has held administrative and faculty positions, to name but a few,¬Ý in the Houston Community College District, the Golden Gate Baptist Theological Seminary, and Angelina College,¬Ý where he has served as an adjunct instructor since the Fall of 2000.

The Reverend Green and his wife April (married 1985), are the proud parents of three grown children and one perfect grandchild:¬Ý Zachary, who lives in Conroe, Tx.,¬Ý Dakota, who lives with his wife, Haley,¬Ý in Katy, Tx. along with their son, Sawyer;¬Ý and Taylor, who makes her home in Lufkin.