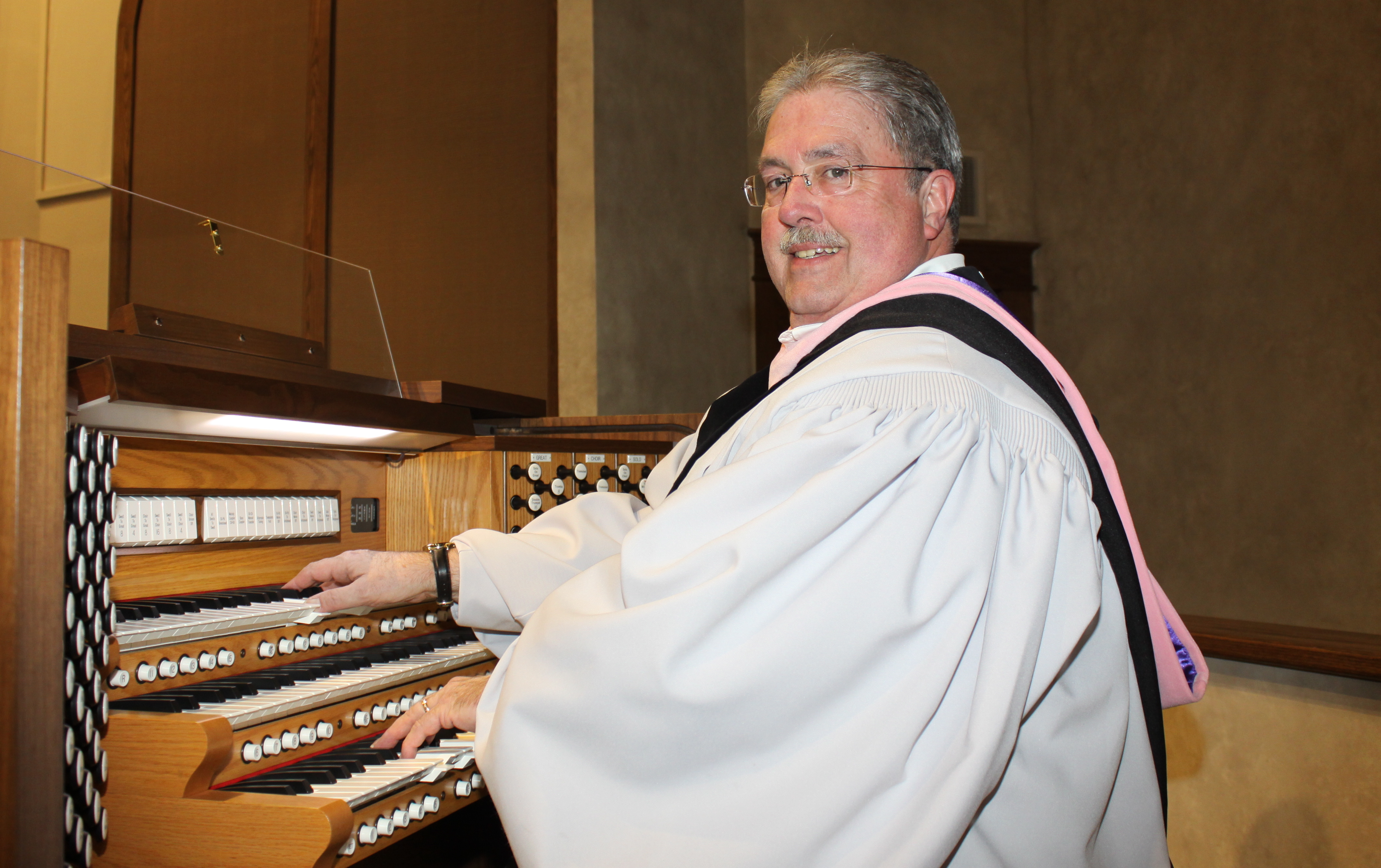 David Lawson, a native of Virginia, moved to Texas in 1963, and shortly thereafter,Ā  began taking piano lessons. He played the piano and organ at various San Antonio area churches while attending high school, and later, continued to serve churches as accompanist and choir director while attending Southwestern University in Georgetown, Texas.

After graduating in 1977, David joined the Lufkin Independent School District as a choral director, and shortly thereafter,Ā  completed a Master’s degree in music at Stephen F. Austin State University in Nacogdoches.Ā  In 1980, he was appointed organist of the First United Methodist Church of Lufkin, a position he held for 37 years until his resignation on July 30, 2017.

After three decades of service, David has now retired from the Lufkin school district, as well, but he has hardly slowed down!Ā  Since ending his career in the classroom, David has become a car porter at a local automobile dealership and continues to serve as an adjudicator at many music festivals and contests throughout the state.

David married fellow musician, Carole Ann Carrell,Ā  in March, 2014, and the happy couple now spend their days, in part, lovingly caring for a multitude of classic cars at their “Cadillac Ranch” in the Homer community, southeast of Lufkin.

Back to Staff and Leadership